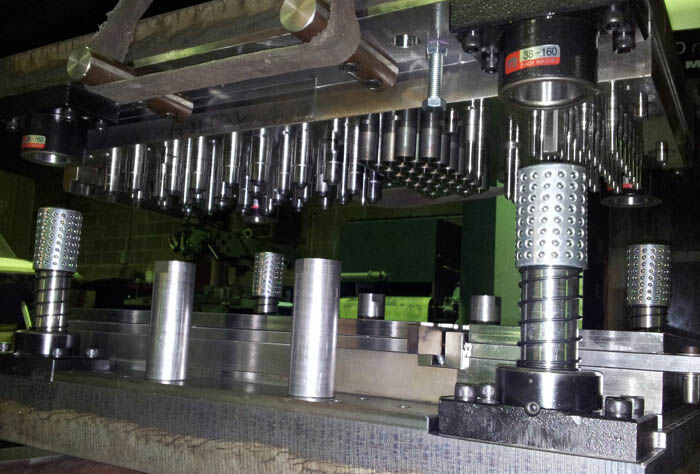 What is a Prototype Development?

Prototype development is a way of emerging programs beginning with a prototype and progressively testing and improving it. The idea first starts as a descriptive statement that is verbalized or written. The idea is then advanced into a product perception that is comprised of the features and client’s benefits.

Next is the development of the prototype; an introductory version or a working model of the product. After a number of recapitulations, the prototype is completed into the final product.

Prototype development is referred to as the process of making a system or device that establishes the practicality of a solution to a problem. Generally, prototypes are operated by just the consumer or specific client who comprehends the basic technology. However, there are different kinds of prototypes.

There are various kinds of prototypes that can be complex, simple or functional as follows:

Regardless of the intricacy of construction, subtractive or additive techniques are always applied. This is necessary for product excellence. The strengths of the techniques should include:

Today, technology is advancing at a rapid rate including prototype development. Research and expansion have supported the advancement of prompt prototyping systems. This reins true especially in regards to performance such as less processing time, enhanced endurance and lower dimensional resistances.